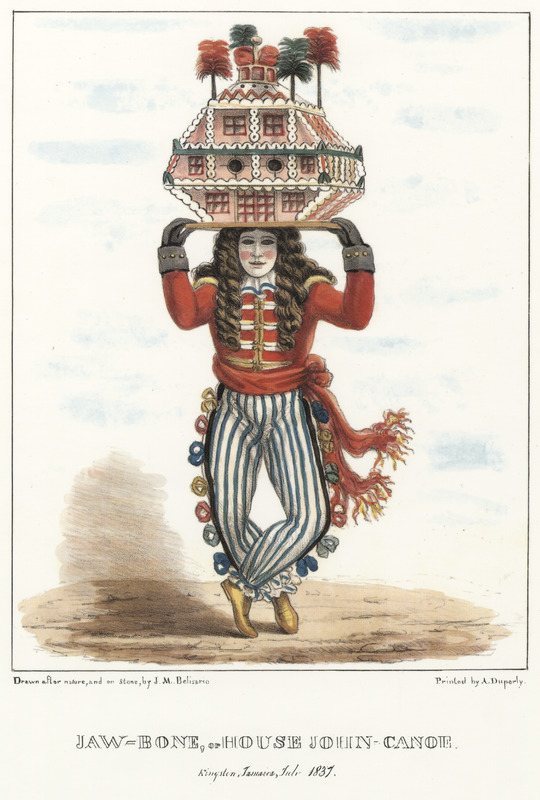 Slavery Images: A Visual Record of the African Slave Trade and Slave Life in the Early African Diaspora

This educational resource is a two-part website created for teachers, researchers, students and the general public. It exists to assist anyone interested in visualizing the experiences of Africans and their descendants who were enslaved and transported to slave societies around the world.

This website t is a digital archive for hundreds of historical images, paintings, lithographs, and photographs illustrating enslaved Africans and their descendants before c. 1900.

This visual record has been decades in the making, and it continues to grow. To advance common aims, Slavery Images has partnered and aligned with the mission of UNESCO's Slave Route Project: Resistance, Liberty, Heritage.

The pictogram in our logo is an Adinkra symbol meaning "independence, freedom, and emancipation."

In the 1980s, Jerome S. Handler, a professor of Anthropology and pioneer in the digital humanities, began amassing photo slides of historical images depicting enslaved Africans and their descendants. By the late 1990s, Handler organized their digitization, generated metadata and put them online with the help of Michael Tuite, a former director of the University of Virginia's Multimedia Resource Center - now known as the Digital Media Lab and/or Institute for Advanced Technology in the Humanities. For more than a decade, Slavery Images resided on servers at the Virginia Humanities (formerly Virginia Foundation for the Humanities); and the website operated in partnership with the University of Virginia Library.  In 2018, following Handler's retirement, the website migrated to the University of Colorado Boulder's Office of Research Computing and Center for Research Data and Digital Scholarship. For more information, please read the Project History and/or connect with our Contributors and Partners.

The Hander-Tuite collection was first selected from a wide range of sources which illustrate the forced migration of millions of enslaved people who were forced to travel great distances, oftentimes across the Sahara Desert, Mediterranean Sea, and the Indian and Atlantic Oceans. Slavery Images makes every effort to ensure bibliographic accuracy and the correct identification of both primary and secondary sources from which the images have been obtained, as well as correct identification of the area, country, or region to which the image refers. The dates we assign to each image may refer to the date an image was published, or at other times to when an author visited an area; in other cases, we could only assign a general time period. Despite efforts at bibliographical and chronological accuracy, errors remain, and we welcome any comments, suggestions, or corrections. It is necessary to emphasize that little effort is made to interpret the images and establish the historical authenticity or accuracy of what they display. To accomplish this task would constitute a major and different research effort. Individual users of this collection must decide such issues for themselves.